If you’re working with a lot of text, you’ll eventually want to know more about it. For example, what’s it about? What do the words mean in context? Who is doing what to whom? What companies and products are mentioned? Which texts are similar to each other?

spaCy is designed specifically for production use and helps you build applications that process and “understand” large volumes of text. It can be used to build information extraction or natural language understanding systems, or to pre-process text for deep learning.

Below are some of spaCy’s features and capabilities. Some of them refer to linguistic concepts, while others are related to more general machine learning functionality.

You can run the following commands:-

When you call nlp on a text, spaCy first tokenizes the text to produce a Doc object. The Doc is then processed in several different steps – this is also referred to as the processing pipeline. The pipeline used by the default models consists of a tagger, a parser and an entity recognizer. Each pipeline component returns the processed Doc, which is then passed on to the next component.

Compared to using regular expressions on raw text, spaCy’s rule-based matcher engines and components not only let you find you the words and phrases you’re looking for – they also give you access to the tokens within the document and their relationships.

This means you can easily access and analyze the surrounding tokens, merge spans into single tokens or add entries to the named entities in doc.ents.

spaCy features a rule-matching engine, the Matcher, that operates over tokens, similar to regular expressions.

The rules can refer to token annotations (e.g. the token text or tag_, and flags (e.g. IS_PUNCT).

The rule matcher also lets you pass in a custom callback to act on matches – for example, to merge entities and apply custom labels.

You can also associate patterns with entity IDs, to allow some basic entity linking or disambiguation. To match large terminology lists, you can use the PhraseMatcher, which accepts Doc objects as match patterns.

Let’s say we want to enable spaCy to find a combination of three tokens:

When writing patterns, keep in mind that each dictionary represents one token. If spaCy’s tokenization doesn’t match the tokens defined in a pattern, the pattern is not going to produce any results. When developing complex patterns, make sure to check examples against spaCy’s tokenization

Here we are importing the necessary libraries.

spacy.load() loads a model. When you call nlp on a text, spaCy first tokenizes the text to produce a Doc object. The Doc is then processed using the pipeline.

Now we will see the tokens in doc.

Now we are going to perform token based matching. We have defined a pattern which consists of-

The matcher also lets you use quantifiers, specified as the 'OP' key. Quantifiers let you define sequences of tokens to be matched, e.g. one or more punctuation marks, or specify optional tokens. 'OP':'?' makes the pattern optional, by allowing it to match 0 or 1 times.

To see which token is matched we can run the code below.

You can get a visual representation of Phrase Extraction by visiting this link.

In some cases, only matching tokens and token attributes isn’t enough – for example, you might want to match different spellings of a word, without having to add a new pattern for each spelling. Regular expression is a string of text that allows you to create patterns that help match, locate, and manage text.

We will import re. This module provides regular expression matching operations.

This is the text we will be working on.

re.search() function will search the regular expression pattern and return the first occurrence. It returns a match object when the pattern is found and “null” if the pattern is not found. Now we are going to extract the phone number. To do that we are going to find a group of digits which is 10 character long.

Now we will find a group of digits which is 4 character long.

findall() is used to search for “all” occurrences that match a given pattern. In contrast, search() module will only return the first occurrence that matches the specified pattern. findall() will iterate over all the lines of the file and will return all non-overlapping matches of pattern in a single step. Now we will find a group of digits which has length between 3 and 10.

Now we will find all the words having alphanumeric characters and length equal to or greater than 4.

Wildcards are special characters that can stand in for unknown characters.

Here we are finding all the words starting with c and having 2 characters after c.

Here we are finding three letter words with a as the middle character.

Here we will find strings which ends with a number.

Here we will find strings which start with a number.

Here we will extract the text excluding the numbers. ^ is the negated class character.

Now we will extract only the numbers. For that we will exclude the non digit characters using ^\D.

Now we will find all the words with hyphen.

We are going to extract Google I/O using spacy. We have created a pattern using TEXT. We have also defined a function callback_method to see which token is matched. The callback function will receive the arguments matcher, doc, i and matches.

Now we will find the word 'Google'. 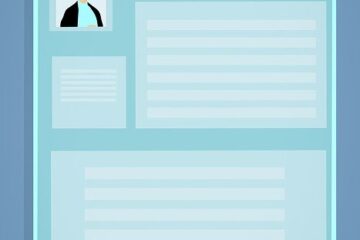 Resume NER Training In this blog, we are going to create a model using SpaCy which will extract the main points from a resume. We are going to train the model on almost 200 resumes. Read more… 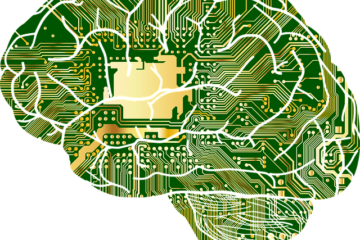 Word Embedding and NLP with TF2.0 and Keras on Twitter Sentiment Data 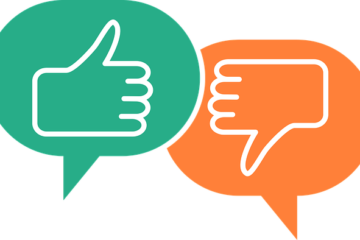 Sentiment Classification using SpaCy What is NLP? Natural Language Processing (NLP) is the field of Artificial Intelligence concerned with the processing and understanding of human language. Since its inception during the 1950s, machine understanding of Read more…